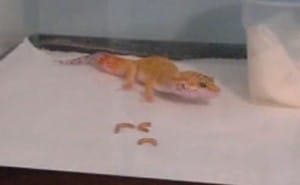 For a long time my oldest son (age 13) has been researching about geckos.  He spent literally hours researching on the internet, finding out what kind of geckos there are, what you feed them, how to take care of them, etc.  He has been saving his money so that he could buy one and it just seemed it was going to take forever before he would have enough.

Well…enter God!  To start with, God provided a free tank (thanks to my parents who were on a bike ride, were detoured on their route because of a train, and found one sitting at the curb!)  My dad fixed the tank up and my son was overjoyed with it!  He got it all fixed up and ready for a gecko.

Second, he needed to buy a lid to go on the top of the tank.  When we were in a large town going to the Kansas State Fair we almost stopped at a pet store to get one, but decided not to.  The next day we went into the local pet store to buy a lid (they only had one the size he needed), so we got it.

Also at the pet store that day, we found out that the owners were going to be taking all their reptiles to a reptile fair the next day!  My son had been eyeing one of the geckos they had and he really wanted it.  The owner said if he wanted it, he needed to get it that day or it might be gone.  Yikes!   I bought the lid for him and told him I would count it as homeschool science :).  He then had enough that day to go ahead and buy the gecko.  He was so excited!

So…in the course of one week, God provided a tank, a lid, and a gecko!

You may wonder what these are pictured below…. 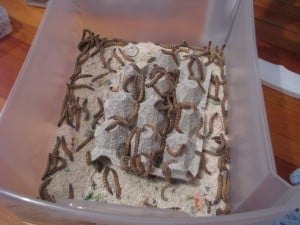 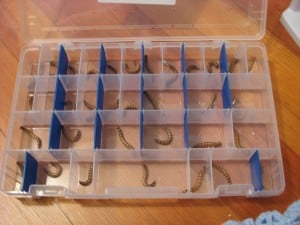 These are superworms.  The gecko eats them!  My son ordered a bunch and is keeping them in tubs in his bedroom closet.  He is going to breed them and then not only feed them to his gecko, but sell them..hopefully.  The second picture above is a container he is using to get the superworms to turn into pupae, that will then turn into beetles, who can then breed and produce more superworms.  The superworms have to be secluded individually in order to turn into pupae.  So he is trying a batch to see how it goes.

I don’t have a picture, but my son is doing the same with mealworms.  He bought a little container at the local pet store, and is breeding them to feed to his gecko.  He has those in his bedroom closet too!

His desire is to eventually get more geckos to breed and then sell the offspring.  He has been doing a bunch of research online and knows more about geckos that I’m sure many people (at least me!).  He started a blog about geckos too.  He is working on the blog each day (as part of his school work), adding videos from youtube, videos of his gecko, and information about keeping geckos.  He is really enjoying it!

While it would not be my desire to have worms living and breeding in my son’s closet, or have a gecko sitting in a tank on his dresser, it has been a true joy to validate his interest and watch him learn and grow.  I am learning that I need to validate my children’s interests even though it may not be something that I am interested in.

I know the Lord also expressed His love for my son in the many ways things “worked out”.  It was very clear to my son that God was at work in this whole situation and I will probably never know how much that meant to my son.

How about you?  Are there interests that your children have that you have been afraid to let them pursue…because you aren’t interested in it?  I encourage you today, to really get to know your children and their interests, then allow them to explore those interests.  Help them and encourage them, and validate their interests as important.  You just never know what God has in store for them! 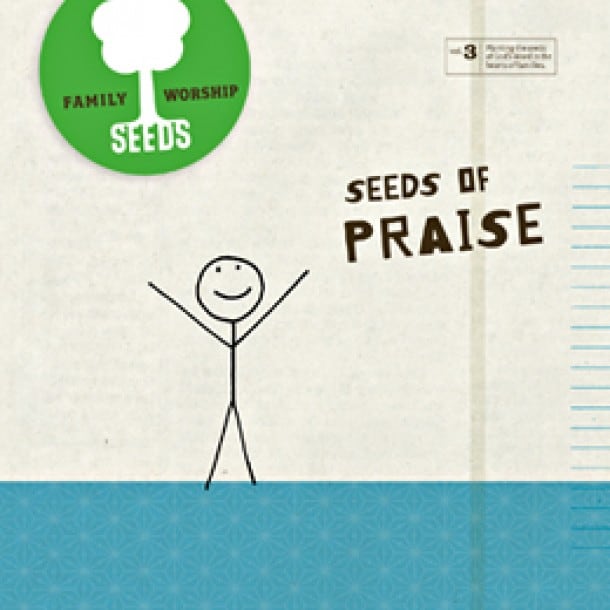 Post may contain affiliate links. As an Amazon Associate I earn from qualifying purchases. This is how I want to live my life, with hands lifted high, my life lifted… 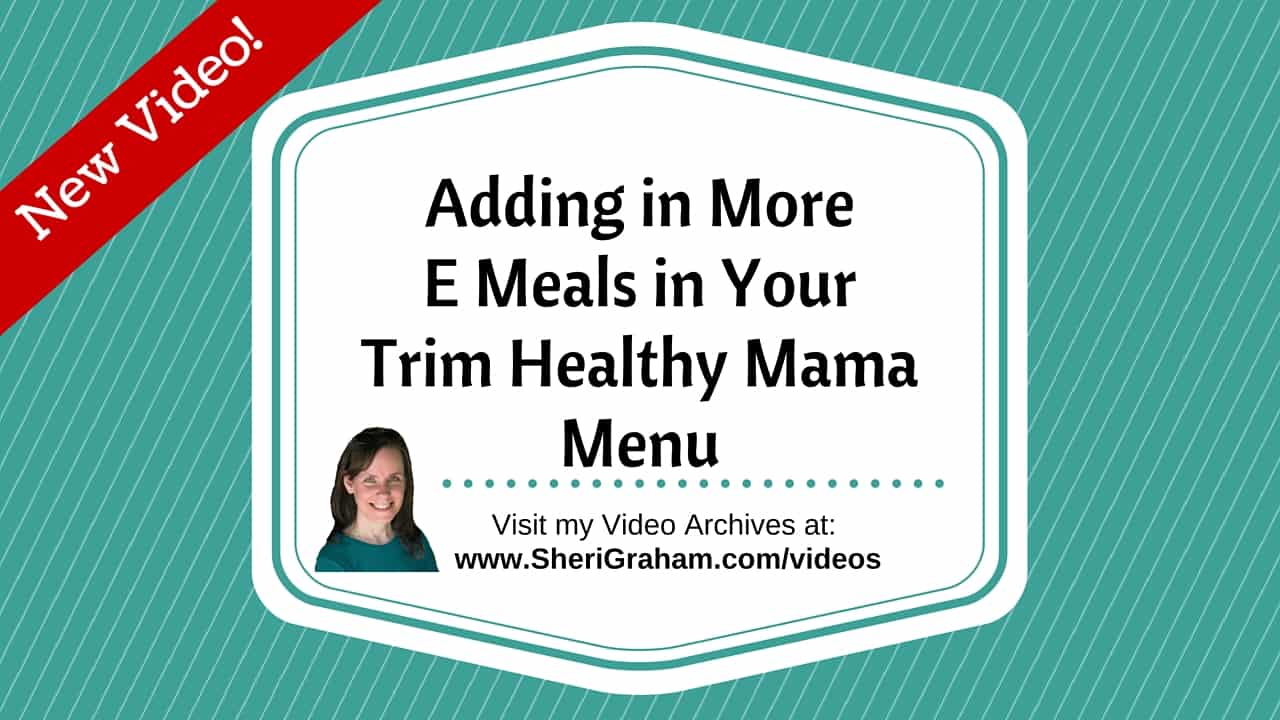 Post may contain affiliate links. As an Amazon Associate I earn from qualifying purchases. A reader sent me a note recently asking me how to incorporate more E meals into… 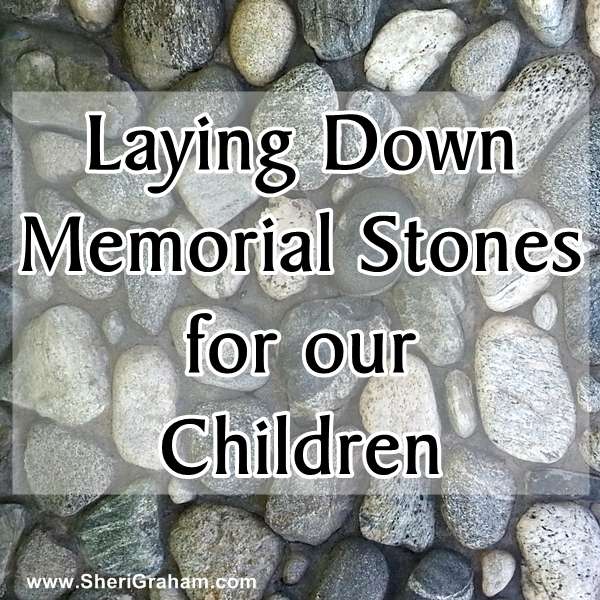 Post may contain affiliate links. As an Amazon Associate I earn from qualifying purchases. Last week we read in Joshua how the Lord performed another miracle in parting the Jordan… 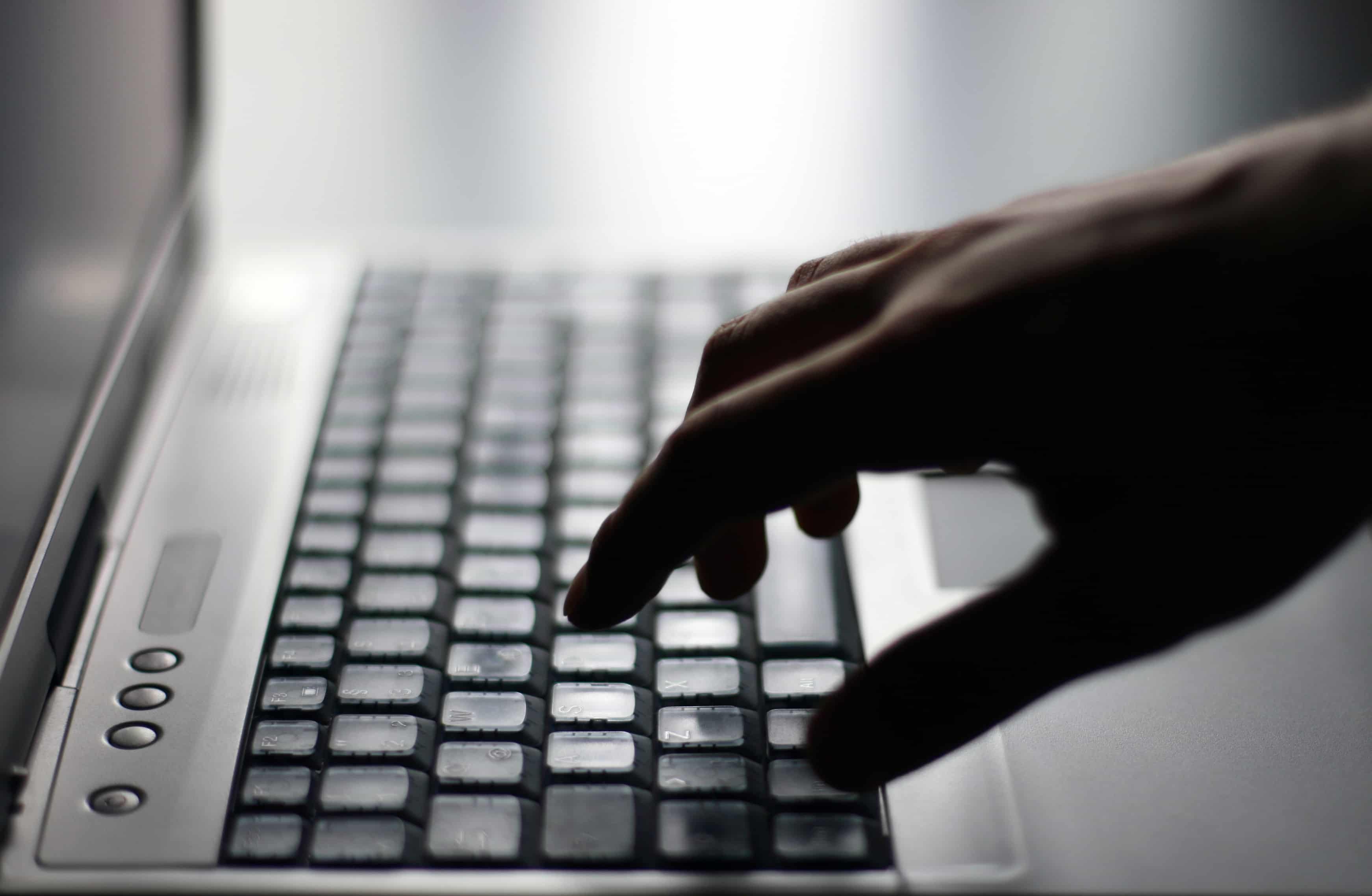 Post may contain affiliate links. As an Amazon Associate I earn from qualifying purchases.As I have shared previously, the Lord has me on a journey of simplifying this year.  Just… 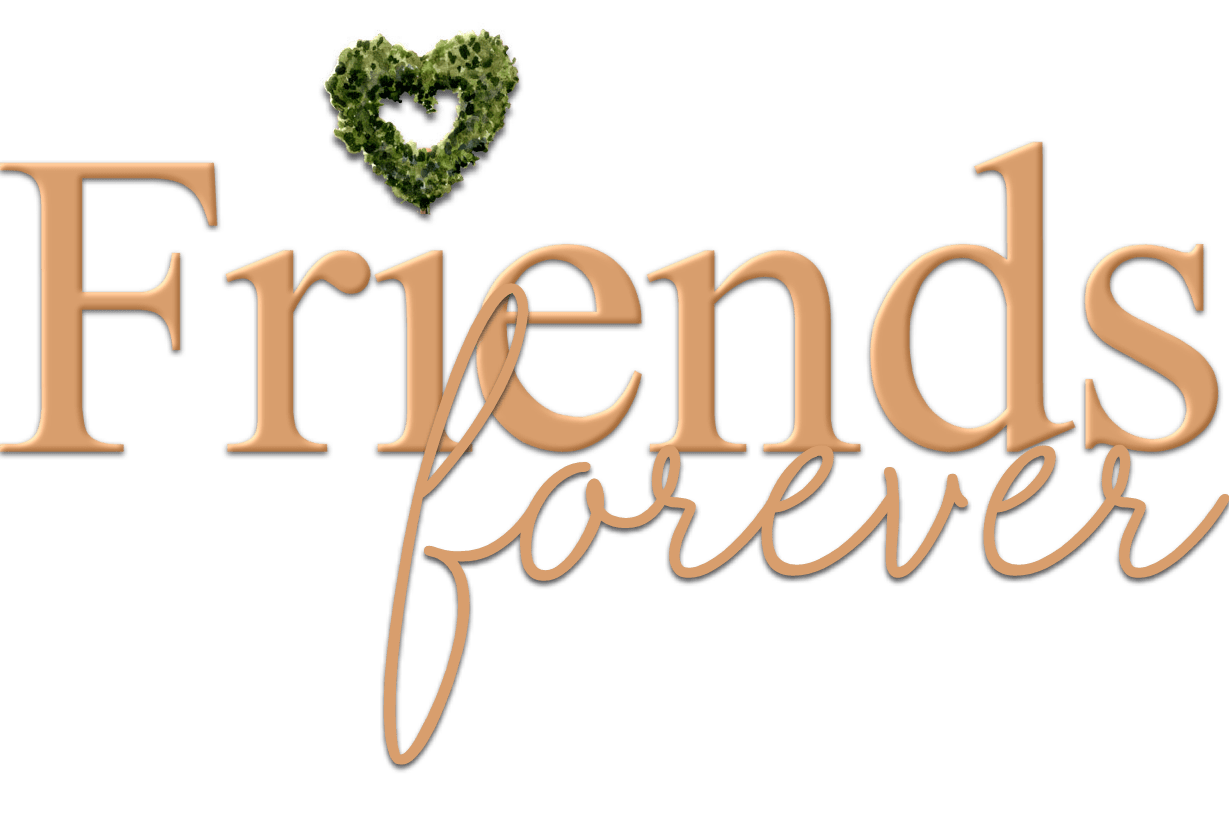 Post may contain affiliate links. As an Amazon Associate I earn from qualifying purchases. This past weekend I was so blessed to be able to attend the homeschool convention in… 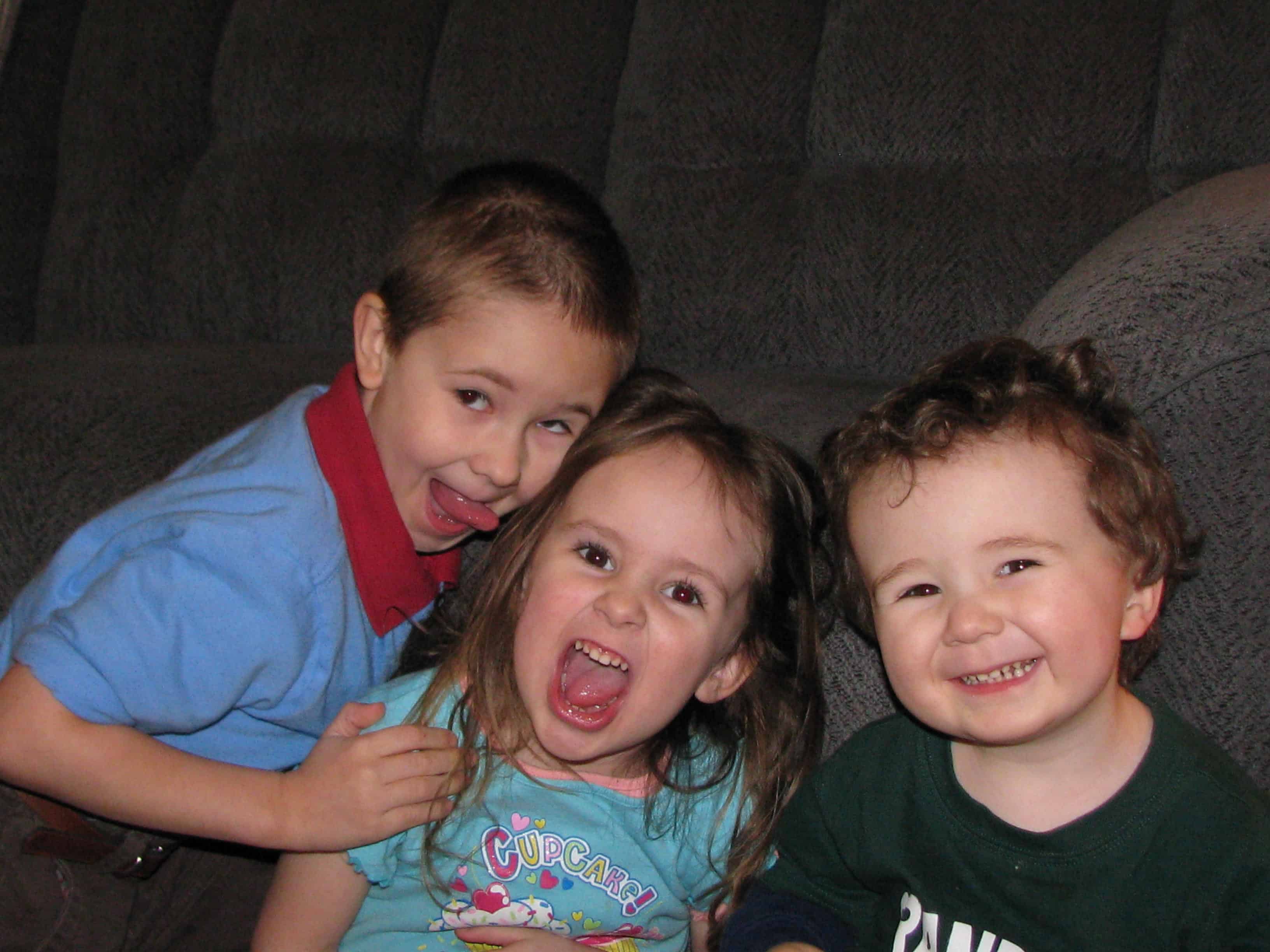 Post may contain affiliate links. As an Amazon Associate I earn from qualifying purchases.As a mom with five children, I have had to learn to simplify areas of my life… 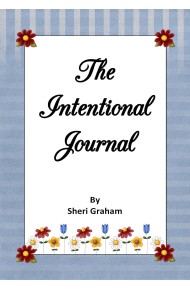 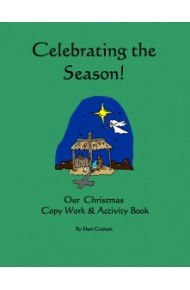 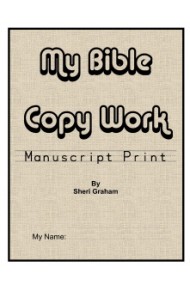