One of my goals for the new year was to learn how to make homemade bagels. While I have tried making bagels several times, and it seems to take so long and they never turned out very well. So… a week or so ago when I found a recipe for homemade English muffins (and made them…yum!) I thought I might try adding in some raisins and cinnamon to make a cinnamon raisin English muffin. It sounded easy enough..so I decided to give it a try.

But…what I was really wanting was to be able to use my regular bread recipe to make the English muffins with. Would it work? Well…this morning I tried…and it worked!

Here is how I did it… 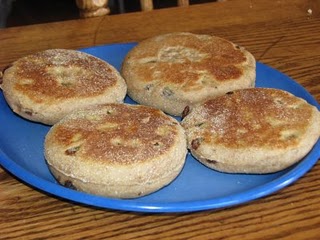 Note: This recipe is for the cinnamon raisin English muffins. To make the plain version, simply omit the cinnamon and raisins and follow the remainder of the recipe.

To make the dough, follow the directions for Sheri’s 100% Whole Wheat Bread (Using the 2-Stage Process) OR use your own bread recipe. You will just need enough dough to equal two loaves of bread.

Before I put the dough into the buttered bowl to rise the first time (my recipe linked above will make 5 loaves of bread) – I took out enough dough for 2 loaves. I put the lump for the 3 loaves in the buttered bowl, covered it with a towel, and left it to rise in my warmed oven (then follow the rest of the recipe to complete these loaves of bread). The other lump of dough for (the 2 loaves worth), I put back in my Bosch and added in the raisins and cinnamon. You will make the English muffins out of this.

Once the raisins and cinnamon is mixed in, roll out the dough to 1/2 inch thick on a surface sprinkled with cornmeal. Use a round cutter (I used a small tupperware bowl because we like big English muffins) and cut them out, placing them on a cookie sheet lined with wax paper (spray the wax paper first with non-stick cooking spray or the muffins will stick!).

Cover with a clean dishtowel and let rise for about an hour.

Heat a griddle or skillet to medium heat. I found that using a skillet with a lid worked better. When I just used the griddle it seemed the outsides browned but the inside was a bit doughy still. Brown the muffins on a hot griddle or skillet, turning once. It is better to use a bit lower temperature and make sure the insides get done or you will get the outsides too brown. Ask me why I know :).

Once they are lightly browned on each side, remove to a cooling rack. Slice with a bread knife and store in the refrigerator or freezer.

Note: I loved it that I could use my bread recipe because it uses the 2-stage process of soaking the flour…AND it uses ALL whole wheat flour too! The next time I make these I am going to make some plain English muffins too. In fact, I might just use the whole (5 loaf) recipe and make half plain and half cinnamon raisin. Having these in the freezer will be wonderful! Oh…we used the plain English muffins (that I made with the other recipe I posted last week) and made egg, sausage, and cheese sandwiches for our Sunday breakfast. We have been buying plain bagels for this, but now that I can make these English muffins, the store-bought bagels will be replaced with something healthier! Yeah! 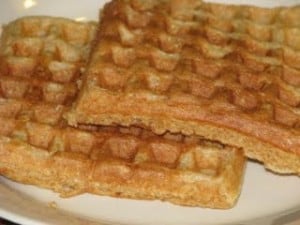 Post may contain affiliate links. As an Amazon Associate I earn from qualifying purchases.A while ago I found this recipe in a cookbook I have and I’ve been using it… 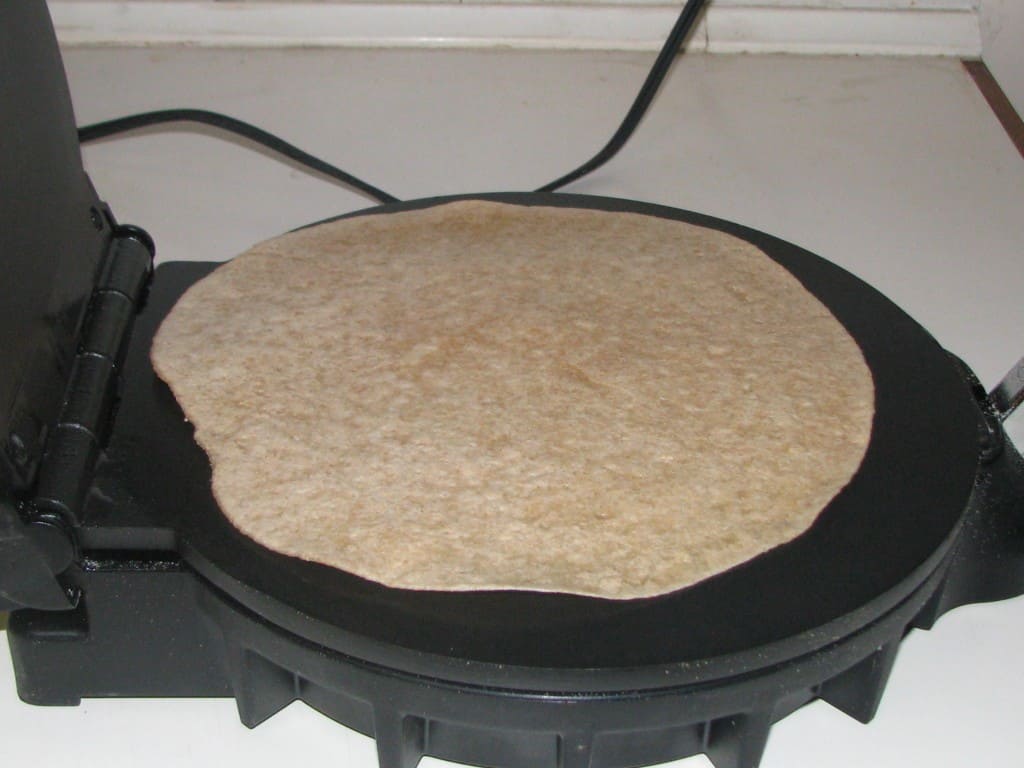 Post may contain affiliate links. As an Amazon Associate I earn from qualifying purchases. 4 cups whole wheat flour (I like to use hard white wheat, freshly ground) 1 1/2… 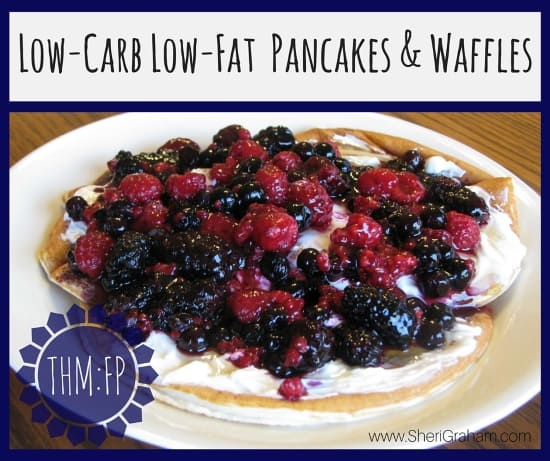 Post may contain affiliate links. As an Amazon Associate I earn from qualifying purchases.I absolutely love having pancakes and waffles for breakfast (or lunch or dinner) and was so excited…

Post may contain affiliate links. As an Amazon Associate I earn from qualifying purchases.If you are looking for something different to fix for breakfast…try this one!  A fun twist on… 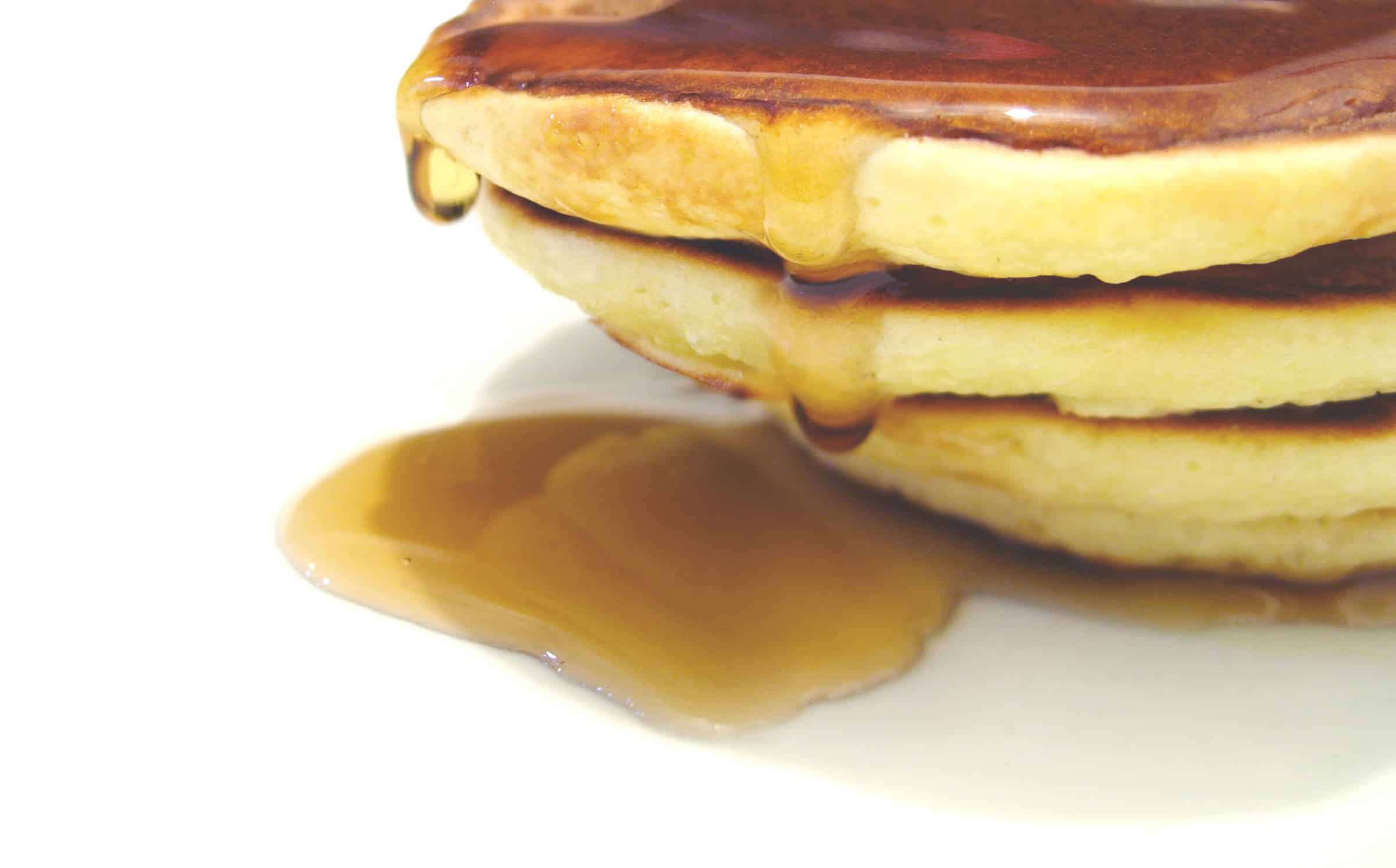 Post may contain affiliate links. As an Amazon Associate I earn from qualifying purchases.I have been making homemade maple syrup for quite some time now and we love it!  I… 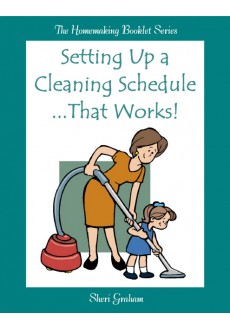 Setting Up a Cleaning Schedule That Works 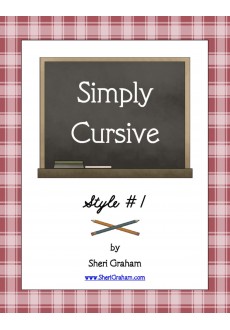 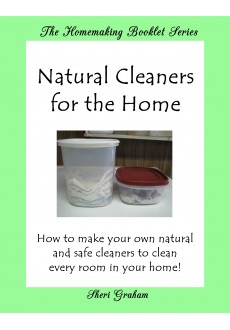 Natural Cleaners for the Home