Today I have a treat for you! Yesterday the trailer was released for this new movie being created by Nathan Clarkson (son of Clay and Sally Clarkson). Do you want to help me spread the word about this new film?

Nathan Clarkson moved to New York for acting school when he was 19 with a burning desire to bring light to a dark world, and a passion for telling truly great stories. Now at 25 years old living in Los Angeles, Nathan looks back on what led him where he is now, in the midst of finishing his first feature film where he stars (also wrote and helped produce) alongside Kevin Sorbo (God’s Not Dead, Soul Surfer, etc…) called Confessions of a Prodigal Son – a modern retelling of the prodigal son story from the bible.

“I can remember coming to LA- poor, passionate, and ready to live my dreams, but what I soon found out was this dream was hard, and didn’t come as easy as I thought. I began to look around me and see others, who like me, came here to Hollywood looking for something, but ultimately found disappointment and heartache in not being able to satisfy the hunger in their souls whether they achieved “success” or not.

I began to notice how lost and hurt so many around me were, and I began to realize that the city that promised, to so many, the fulfillment of dreams and desires- Was in reality a concentrated gathering of the broken and hurting looking for “more”. I realized that instead of living in The City of Angeles, I was living in a City of Prodigals. I had my own long nights, weeks, months, years, when I thought giving up on following god would be easier and maybe it would’ve been.

But as I continued, even through the hardest times to try my best to follow Jesus, I began to find that the dream I had come here to find was slowly being replaced with a bigger and better dream than I ever could have imagined. Until, one morning I woke up, and felt a tug from God on my heart, to get up and write. I didn’t know what to write, so I asked him, and like a light coming on above my mind, I realized it had to be the prodigal son story, because Jesus has an interest in bringing the prodigals home.

So I sat down and took the story Jesus told from the bible and mixed in with my experience in a modern world and long story short, we will soon have Confessions of a Prodigal Son. A story I hope will touch many, and maybe just maybe, call a few prodigals home.”

Nathan began his journey into making this film, two years ago, raised all the money himself, through places like Kickstarter, Go Fund Me, and the support of people believing in the message of the story of the Prodigal Son. As word started making it’s way around about the film, more and more people started to become interested and join in the cause, until eventually Nathan had a full crew of talented filmmakers and a cast that included some beloved and well-known actors. Nathan also was able to play opposite his then beautiful Fiancee who in the midst of everything became his wife earlier this year. 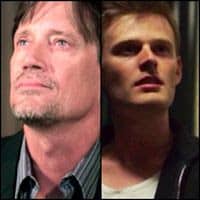 Kevin Sorbo is the father, welcoming His prodigal home. Nathan is the prodigal looking for meaning in his life.

Yesterday was the OFFICIAL release of the first teaser trailer with actual footage from the film! If you believe in the dream that God placed on Nathan’s heart to love, redeem, and call the prodigals home- then watch, be inspired and share with others.

Also make sure to “LIKE” the COAPS Facebook for all the up to date news on the film:  https://www.facebook.com/ConfessionsOfAProdigalSon

And Visit the website for more information and materials being posted soon: https://www.confessionsofaprodigalson.com/

Post may contain affiliate links. As an Amazon Associate I earn from qualifying purchases. We love the music from the Wissmann family and this song has especially ministered to me… 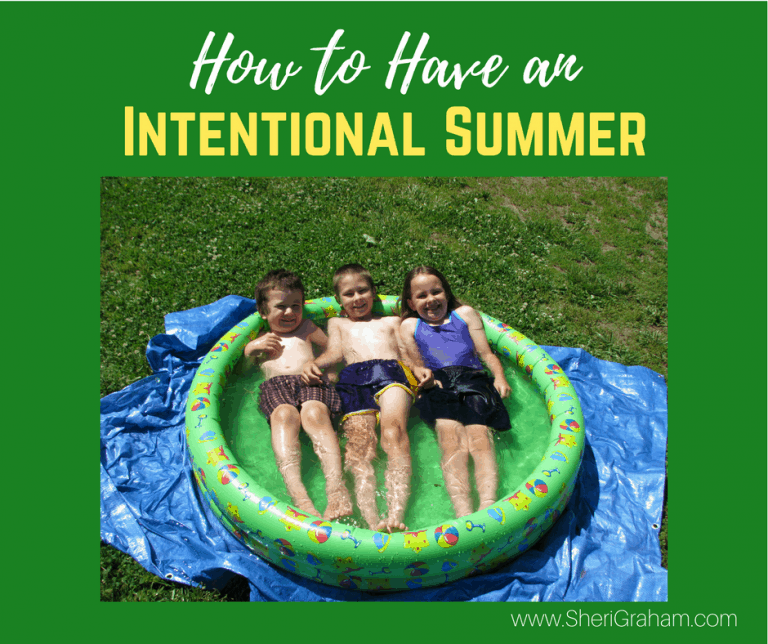 Post may contain affiliate links. As an Amazon Associate I earn from qualifying purchases. For many of us, we are now in the middle of our summer break. Kids are…

Post may contain affiliate links. As an Amazon Associate I earn from qualifying purchases.I have been prayerfully following the Compassion group in Gautemala this week.  Their blog posts and Tweets… 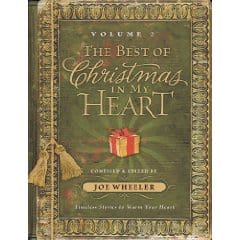 Post may contain affiliate links. As an Amazon Associate I earn from qualifying purchases.Today I thought I would share some of our all-time favorite Christmas read-aloud books.  As I have…

Post may contain affiliate links. As an Amazon Associate I earn from qualifying purchases.I have a goodie for you to go along with the Christmas Cookie Plates Project ebook….pretty labels… 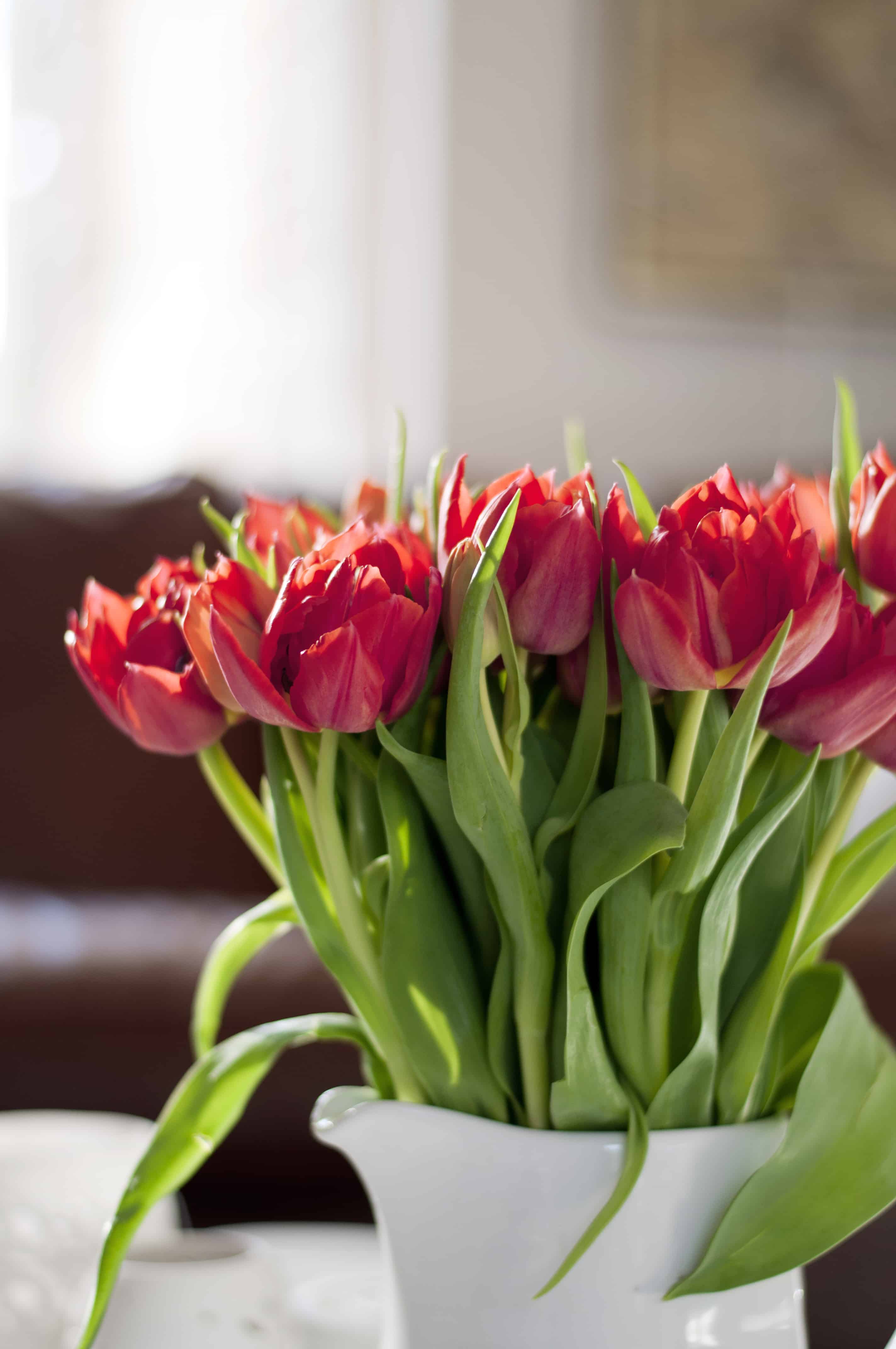 Post may contain affiliate links. As an Amazon Associate I earn from qualifying purchases. I have had two weeks now to get some major projects done here on my site…… 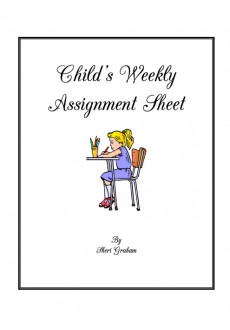 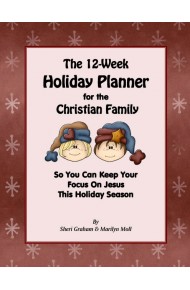 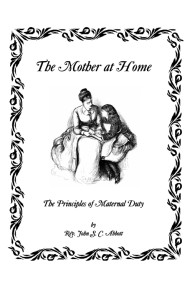 The Mother at Home