It was brought to my attention that the 2014 issues only include the front and back cover and table of contents.

To view the 2014 issues in full, click on over here to The Homeschool Handbook’s Back Issues page!

All the older issues below contain the full magazine. If you would like to subscribe to the print magazine, please visit The Homeschool Handbook site today! 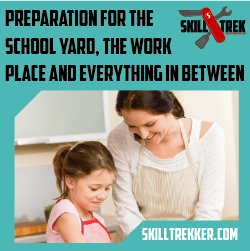